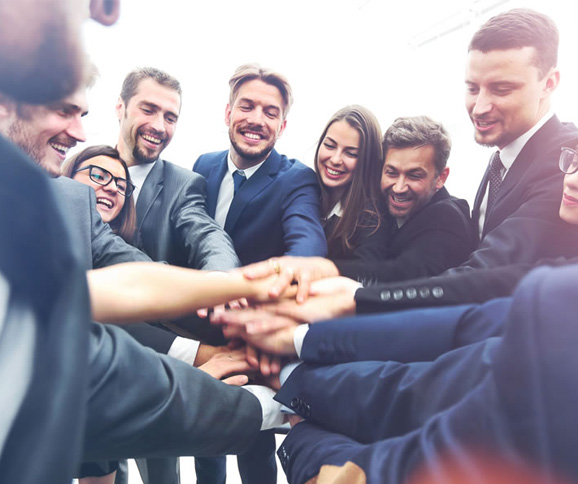 What do you stand for?

There was a time when questions like these were ones only politicians had to answer. Companies weren’t actually considered groups of people with human characteristics much fewer values. They were considered structures and entities with one single purpose, to make money by offering a service or product in an industry.

Executive leaders rarely felt compelled to answer those critical questions, but in this era of the public eye, where companies are ever-present online, companies that have caught on have no only integrated corporate social responsibility metrics to differentiate and elevate their brand, they’re savvy to the era of the mission-centric business model we’re entering.

In the shift above, the product-based marketplace where engagement behaviour was based primarily on the ability of products or services to meet buyer needs has evolved towards a value-based marketplace where players seek alignment with people and companies with shared or compatible values, causes, or beliefs.  In fact, the axis has shifted so remarkably that many consumers are willing to tolerate lower levels of excellence if the shared value matrix is extremely high. To the company that delivers excellence in performance and scores high on the values alignment scale, the (immediate) future is theirs for the taking!

So given this shift, companies are only now just starting to ask better questions such as:

What does it really mean to take a stand?

Does publicly stating your company supports a current cause in a tidal wave of emotion count?

And is taking a stand the same thing as having a mission or values?

Navigating public relations isn’t always easy, especially during times when something happens in the world that shakes our collective conscience awake. Perhaps it was an issue we were familiar with or perhaps it’s something we had never thought about before. The reality is that business leaders are suddenly faced with a decision to either engage or remain on the sidelines.

While not engaging has the appeal of avoiding losing favour with a segment of the marketplace, there are times when not speaking up, not taking a stand can do equal harm to a company’s. This is especially the case during times of great controversy where issues polarize much of the marketplace.

Chances are if you’re a small business you’ve either not felt compelled to make a public statement and stay focused, or you know exactly how you feel and there was never a question at all. Interestingly it is often small companies that are better at navigating this awkward space that seems to compel medium and larger companies to risk alienating a substantial part of their base.

Regardless of your stance, in times of controversy companies stand an infinitely better chance of developing an authentic voice by answering the following questions, ideally at the appropriate stages.

These questions should remind any leadership team that employees are often the greatest champions a company has.

In the Storm – Considering Taking a Stand

After the Storm – Monitoring and Evaluating

In times of great controversy, most companies that decide to weigh in and risk losing part of their base are often driven by immediate revenue goals, capitalizing on controversy for public relations gains, and using polarization to better cull their customer base. These are companies financially stable enough to embrace risk. But what is a polarizing gamble for one sector is the holy grail for cause-oriented business models where companies bank on the strength of the value-based marketplace. Value- and cause-oriented companies understand the importance of sharing their values frequently and visibly and consciously weave it into their brand identity. Their customer segment would not only expect the company to state their position on controversial issues, they expect that position to align with their values perfectly. While this creates a strong community, it’s important to note this model often lacks true diversity as it excludes a much larger customer base who may not share such strong feelings or could potentially disagree.

Stand for Your Brand – How purpose-based leaders develop an authentic voice.